The arrival of the Slow Food Coffee Coalition in the Philippines 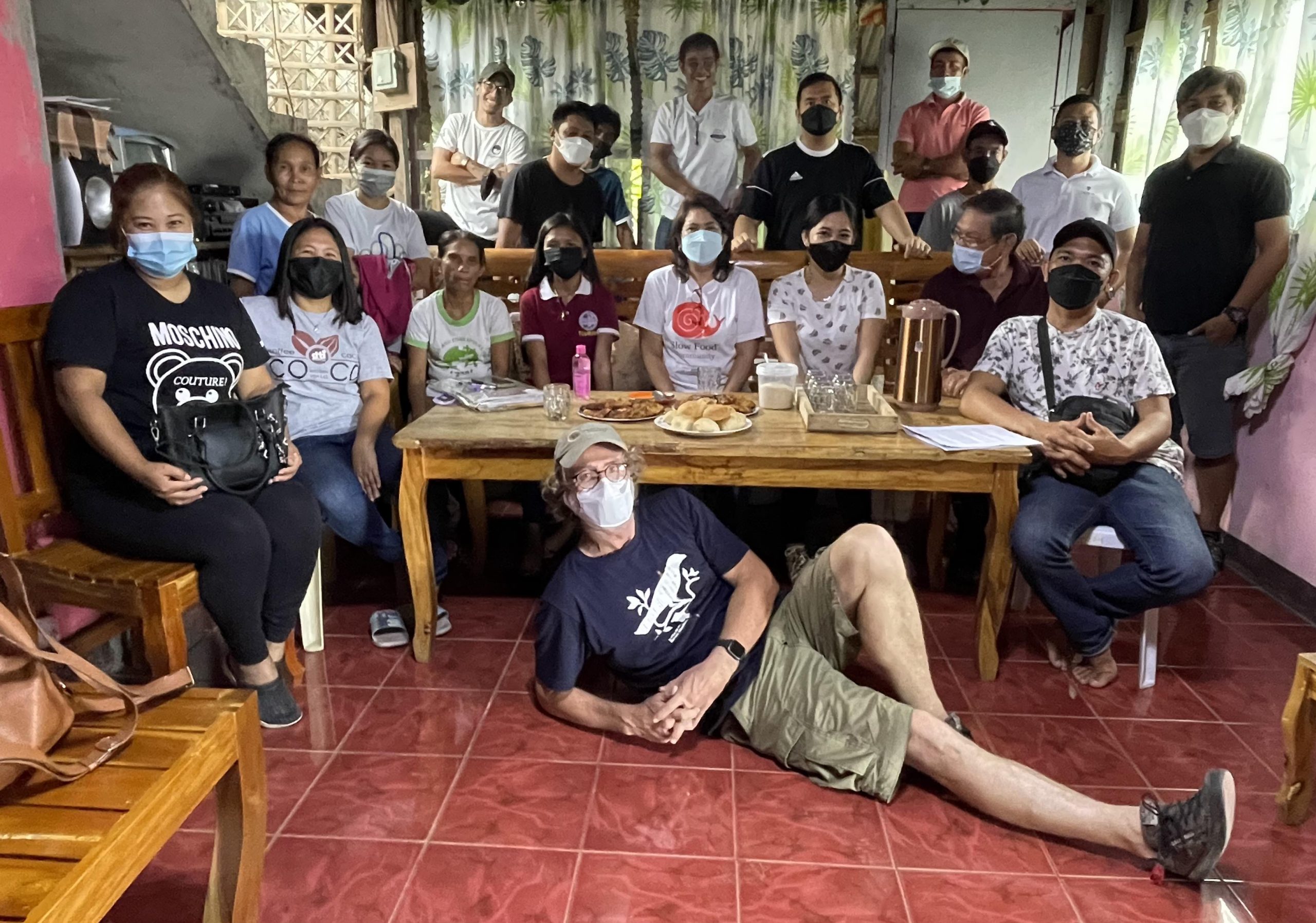 You may not have heard of coffee in the Philippines before, but its history begins in 1740, when coffee was first planted by a Spanish monk in Lipa, a town south of Manila, making this city the coffee capital of the country.

Its cultivation flourished under Spanish colonial domination, a period in which the Philippines were considered a territory of New Spain and administered by Madrid. New crops, such as coffee, became an important commodity that allowed the foundation of new cities and infrastructures, making this period a particularly flourishing time for its development. In 1828, in an attempt to promote its cultivation, Spaniards offered a prize to anyone who planted and matured sixty thousand square meters of coffee, the equivalent of 6,000 plants.

Eventually, the Philippines became the fourth largest coffee producer in the world. The market expanded, and Philippine coffee, cheaper than Brazilian coffee, was commercialized mainly in the United States of America.

It was towards the end of the century when the production in the Philippines declined severely, due to infesting insects and the so-called coffee rust, which is a disease that destroyed almost all the trees of Lipa, forcing farmers to work on other crops. Nowadays, cultivations have been resumed and are ongoing, and the Philippines are still among the few countries that cultivate four different varieties of coffee: Arabica, Robusta, Excelsa, Liberiku.

Slow Food in the Philippines

As in other parts of the world, Slow Food promotes the Participatory Guarantee System (PGS), a certification model that encourages collaboration between coffee roasters, farmers, experts, baristas, and citizens of the same geographical area.
The Slow Food Coffee Coalition provides free training on PGS to all those farmer communities who cannot pay for external certification.

Slow Food is present in the country with many projects. In November 2021, the Slow Food Minoyan Murcia Coffee Network community, located on the island of Negros, joined the Slow Food initiative and took the first steps on this path, signing the guidelines document for Good, Clean, and Fair Coffee.

“We believe that PGS is the most suitable certification system for local producers here in the Philippines to be able to involve all participants in the supply chain, from producers to roasters, from bartenders to consumers”.