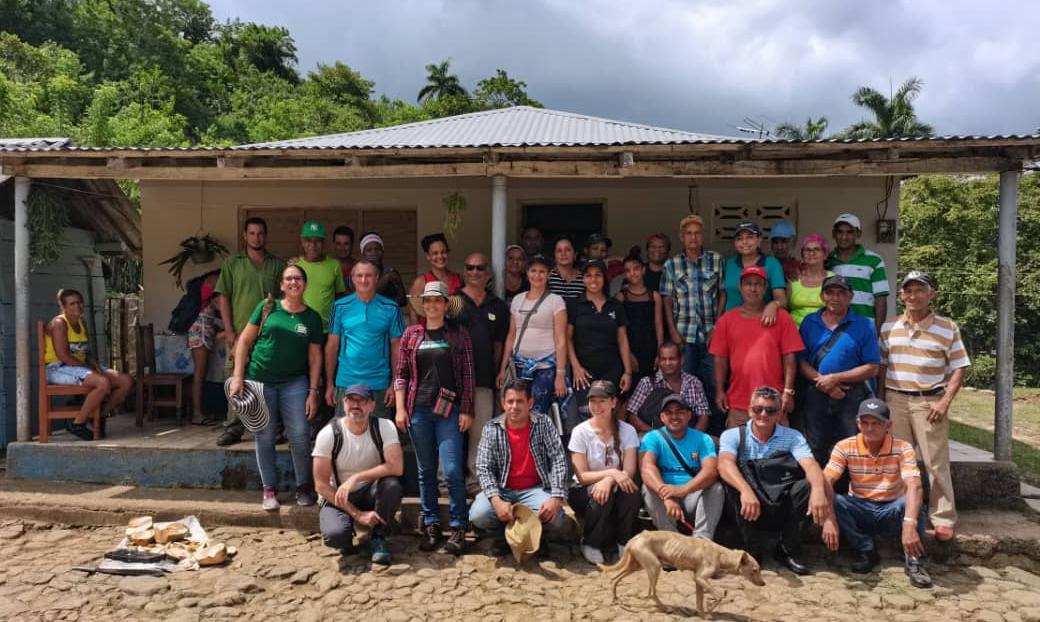 The Slow Food Bio Cuba café Frente Oriental community took its first steps in early 2022 and was formalized in late July of that year thanks to the involvement of the Slow Food network in Cuba, the GAF (Grupo Empresarial Aroforestal), AICEC Torino, the Lavazza Foundation, the INAF (Instituto de Investigaciones Agroforestales), and of course the coffee farmers working in the eastern part of the country, in the provinces of Santiago and Granma, and more specifically in 9 municipalities in the two provinces: La Maya, San Luis, Segundo Frente, Tercer Frente, Guamá, Guisa, Arriba, Bartolomè Masò, and Contramaestre. The community is diverse, including producers, technicians, field unit directors, GAF and INAF staff, organic production specialists, processors, and members of the area’s municipal and provincial councils.

The community was established to promote the production and marketing of organic coffee based on the Participatory Guarantee System (PGS) of the Slow Food Coffee Coalition in rural communities in eastern Cuba, according to the principles of good, clean and fair and on an agroecological basis. The community aims to implement the Slow Food Coffee Coalition’s PGS pathway with the signing of its Manifesto and the active participation of families and stakeholders in the initiative, based on trust and knowledge dialogue. Promote biodiversity and the contextualization of good practices and appropriate technologies in farms and systems associated with coffee growing and trading, so that they contribute to increasing the economic, environmental, and sociocultural impact of households in their communities. Raise awareness among other actors about the importance of contributing to food sovereignty and sustainable agriculture in Cuba.

Farming system: Coffee is grown in the shade in a consociated agroforestry system with primary and secondary shade plants and fruits such as for example banana, mango, pineapple.

In July 2022 Slow Food Coffee Coalition staff, experts and facilitators did the training on PGS and presented the structure to the Slow Food Community. The Slow Food Community read and shared among its participants the materials provided during the first training: PGS manual, good, clean and fair coffee production guidelines, and PGS pledge. The Ethical Committee signed the production guidelines and PGS pledge. Then, technicians discussed the Guarantee Sheet making some changes. The Guarantee group tried out the first field visits to the producers the 22nd of July 2022, completing the first trial of PGS for the batch of Terra Madre 2022. Field visits to other producers will continue in the coming months.

The Ethical Committee is formed by: 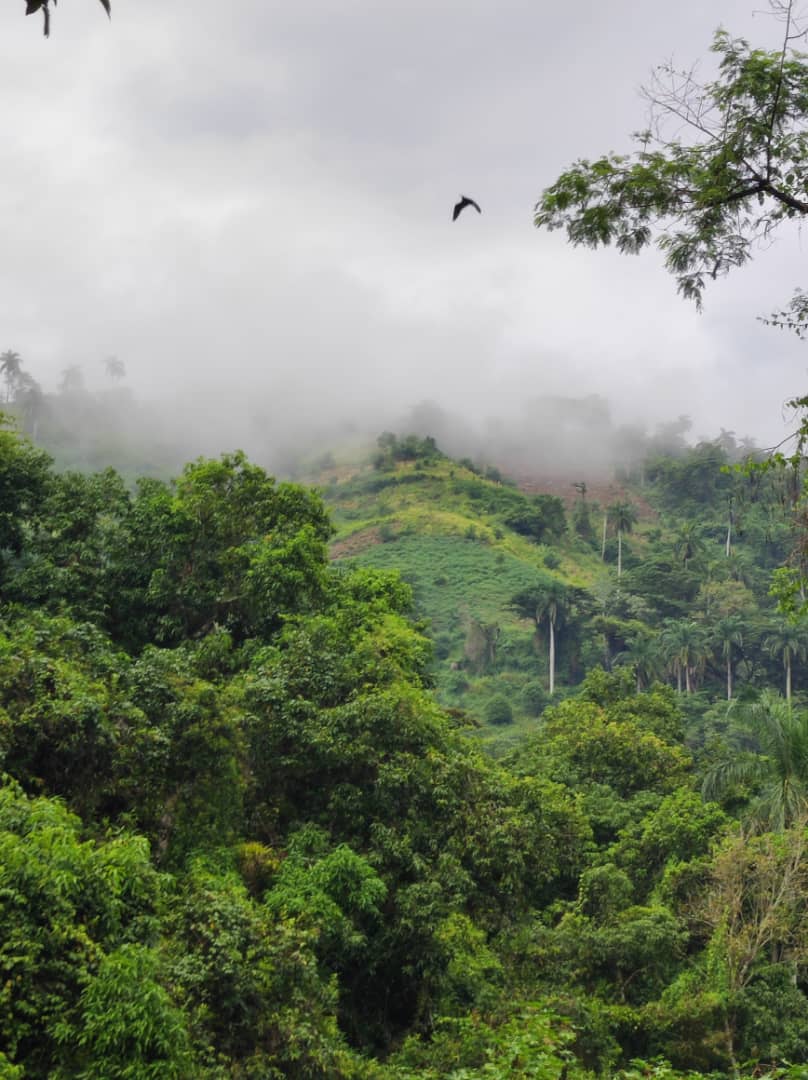 Description: A round espresso with a velvety body: the encounter of Arabica and Robusta washed with 72-hour fermented Robusta. Notes of almonds, spices, milk chocolate and a sweet vinous aftertaste. 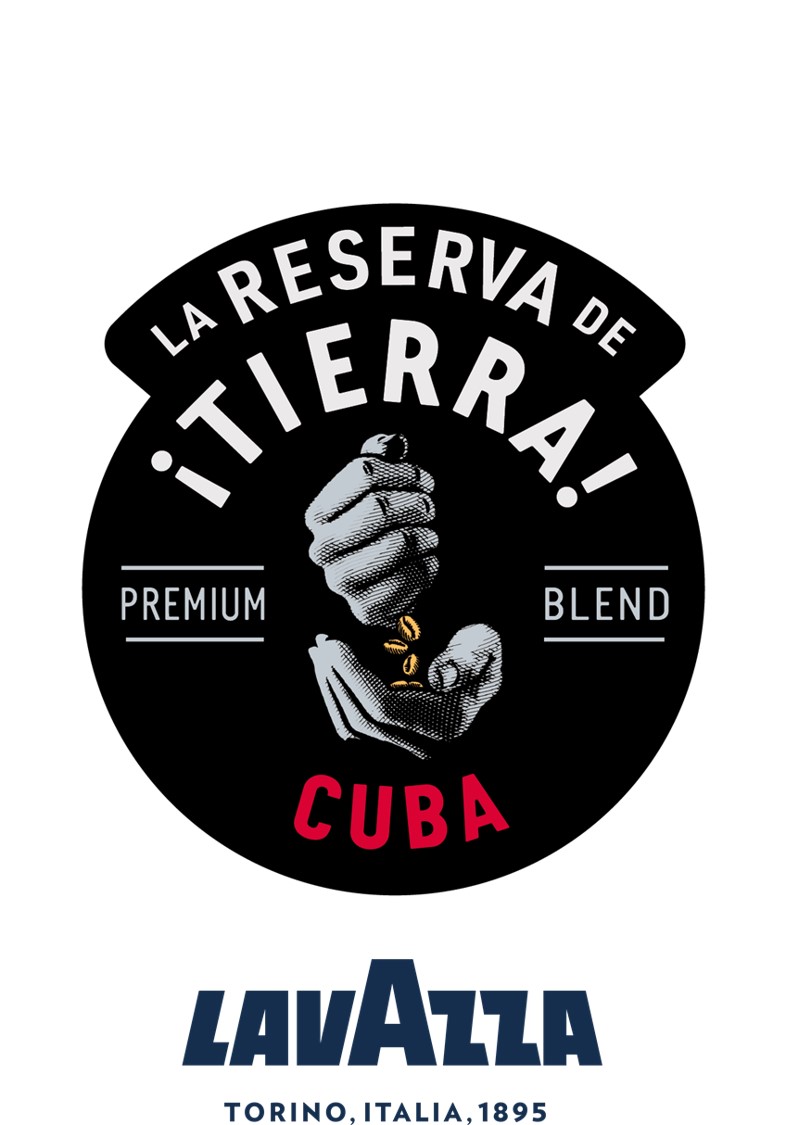